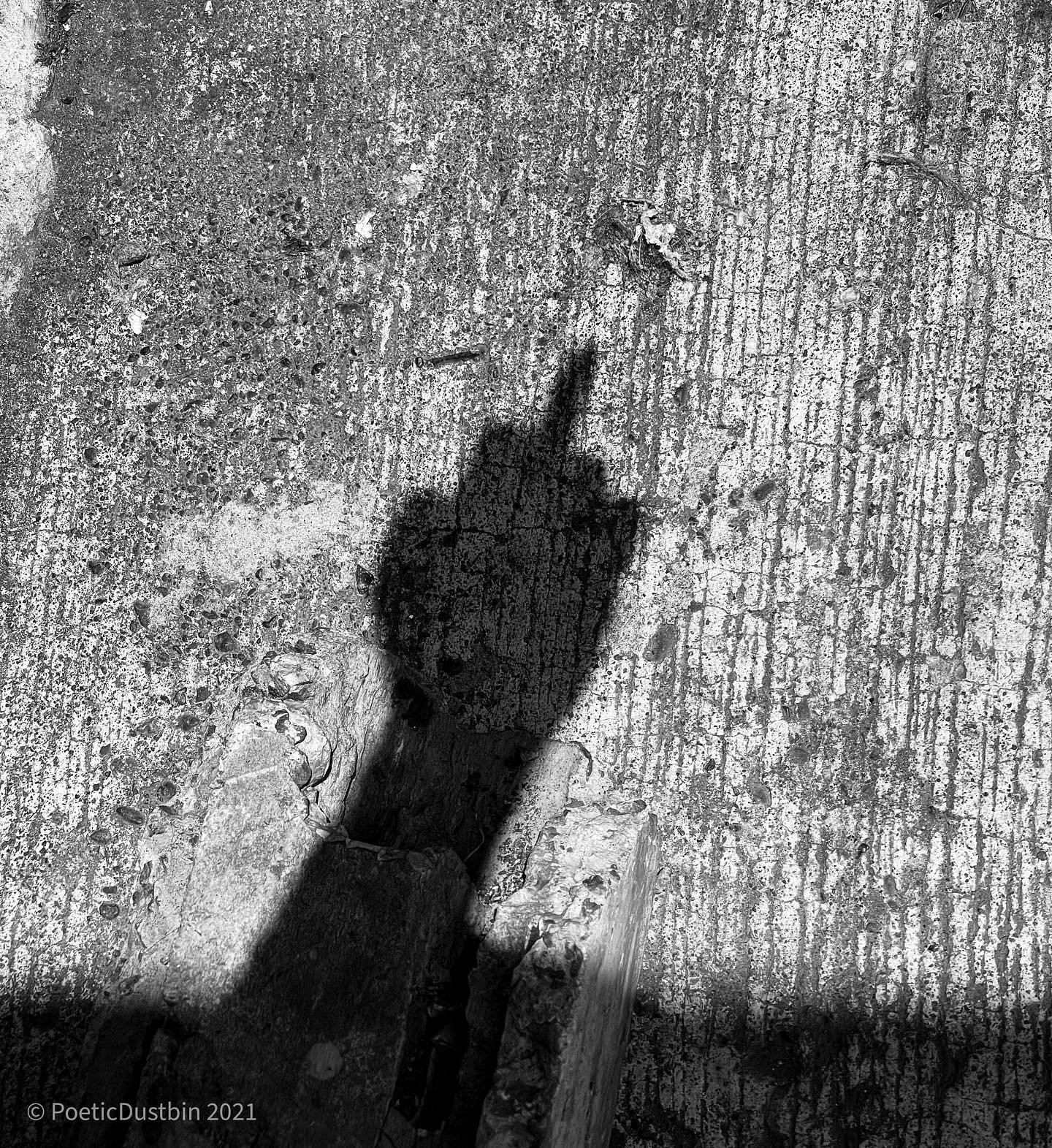 First and foremost… I am apolitical… I fuckin’ hate politics!

Politics is the way that people living in groups make decisions. Politics is about making agreements between people so that they can live together in groups such as tribes, cities, or countries. In large groups, such as countries, some people may spend a lot of their time making such agreements.

The definition is a façade of what’s really inside the word… And nowadays, politics dwell even in the smallest units of the society… family, friends and peers…

And as far as I know, where Politics exists, Corruption thrives… and corruption is a gourmet food for the greedy, the selfish and the power hungry…