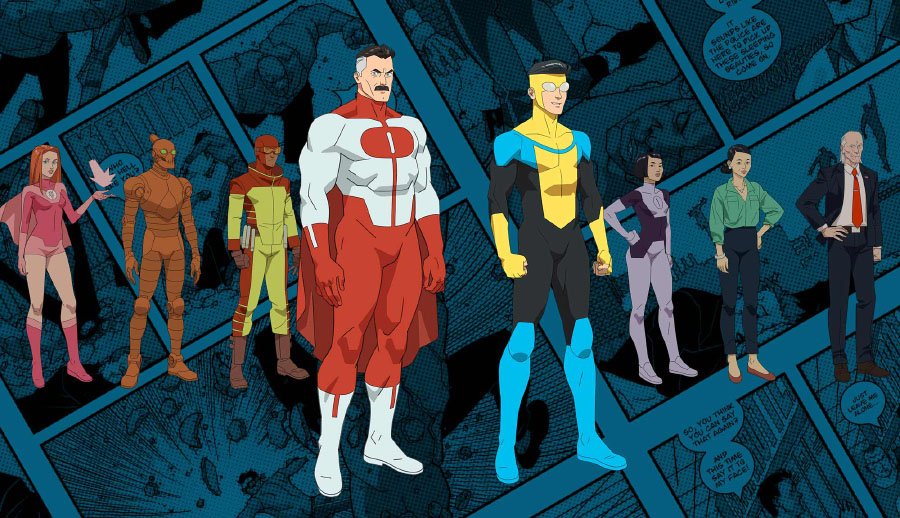 If you loved “The Boys” satirical superhero drama series and a fan of DC cartoon characters, then you’ll surely get hooked into this one.

It’s about a story of a young boy (Mark aka Invincible, played by Steven Yeun – Glen from Walking Dead) who’s the son of Omniman (a powerful superhero much like Superman) and part of the Guradians of the Globe (much like the Justice League). Mark is just manifesting his super powers much like his Dad. He tries to balance this together with a life of being a high school teenager and dealing with parents issues and all.

It’s not for everyone. It’s a different take on superhero animated series. If you’re up for an R-rated violent cartoon series. This one is for the big boys! And for me, this will keep me glued till the end or it gets cancelled hahahaha. I love everything about this show.

and you can watch Invincible here : https://www3.bflix.to/series/invincible-8xj3q